Since I have only done one ever movie review on this blog, I’m going to do another one!! This time, with another supposedly huge hit, Captain Marvel. 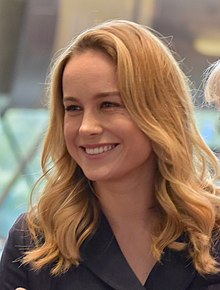 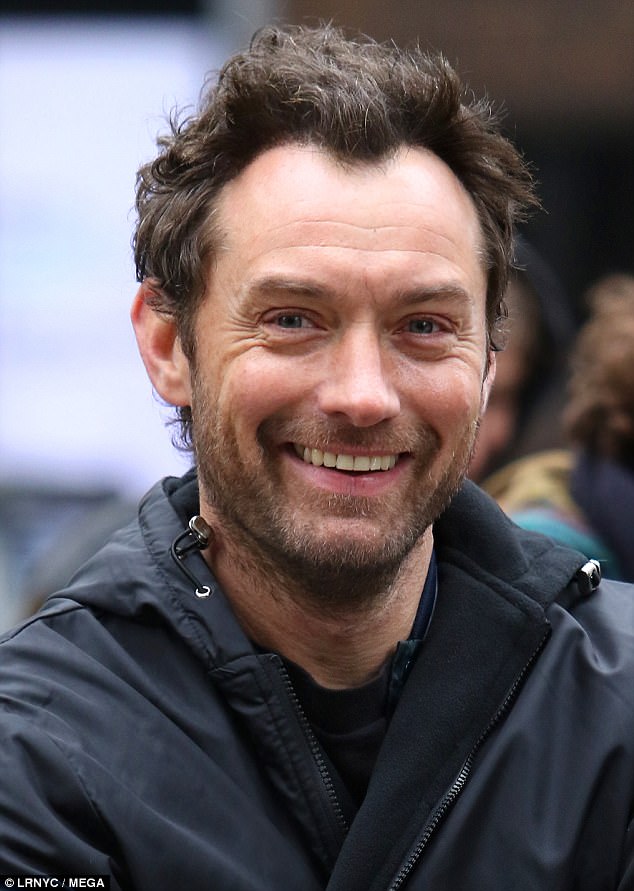 Synopsis of the Story:

Description: Captain Marvel is an extraterrestrial Kree warrior who finds herself caught in the middle of an intergalactic battle between her people and the Skrulls. Living on Earth in 1995, she keeps having recurring memories of another life as U.S. Air Force pilot Carol Danvers. With help from Nick Fury, Captain Marvel tries to uncover the secrets of her past while harnessing her special superpowers to end the war with the evil Skrulls (Google reference)

This movie was pretty interesting, but I liked the humour more than the actual plot. Samuel L. Jackson who plays Nick Fury in the story, was basically the guy who lightens things up with his new-found “pet.” Normally people don’t see much of Fury in Marvel movies (well I’m not sure if he does but I don’t see much of him) so it was a good change to see him appear as one of the MCs. I’m so glad they added him in because he was h i l a r i o u s.

On the other hand, the plot… welp it was pretty okay I suppose. Not very super duper extremely great, but still good enough to receive four stars from me. This movie basically followed Captain Marvel who was then not yet called Captain Marvel on her journey around Earth, trying to find her true identity. That was intriguing, because it sort of linked back to other Avenger movies, showing how the tessaract was found and how Nick Fury lost an eye.

My favourite part of this movie was the plot twist concerning the Skrulls, and me being the person who cannot see plot twist hints screaming right in my face until it happens was shook by this.

I would really recommend anyone to watch this, especially MCU fans, because it does explain quite a bit of things that happen in earlier movies.

I hope you enjoyed that review, and see you in a few days’ time with another post! 😀

Have you watched Captain Marvel? How would you rate it on a scale of 1-5?