Today, I’ll be doing something never before done on my blog- an interview with my characters!

So my latest novel’s title is The Unknown because I really had no other ideas. 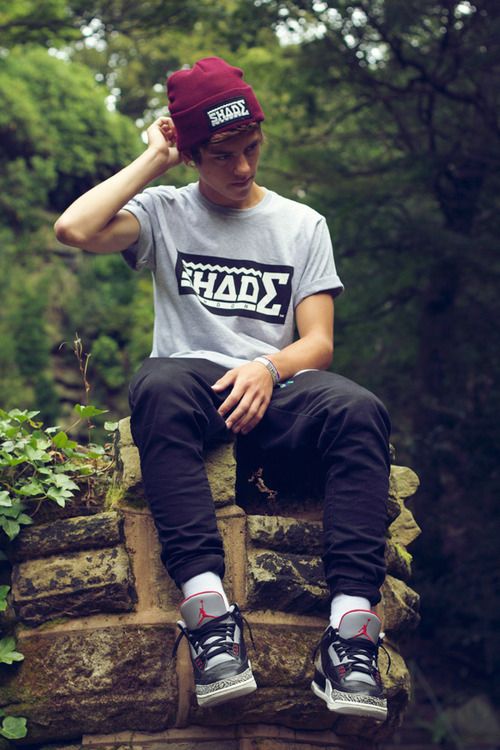 Meet Ethan Cox, my MC. He is an orphan, and he trains at a special academy that sends out special people like him for missions. Top secret stuff. 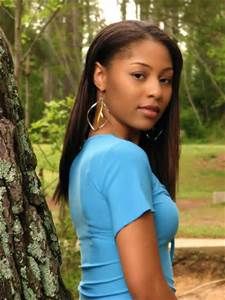 Nest, we have Ivy Hill. She’s one half of a pair of twins. She has a very positive girl that tries to do the best for everyone. Her hair should be curly and longer, but I couldn’t find any picture for that. 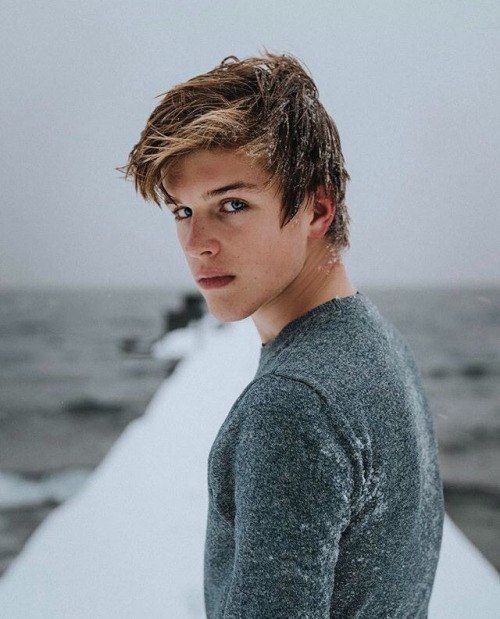 Lastly, meet Greyson Young. He’s a man of few words, but has a caring heart. He goes to a top secret academy that trains only the very best. Nope, not the same as Ethan’s. I can’t say anymore for fear of giving away too much.

Hey guys! Thank you so much for coming here today.

Ivy: It’s so great to be here!

Okay, let’s just begin with the interview. How did you feel when the story first began?

Ethan: Well, I was training at 12 am in the beginning and I wish I could have gotten more sleep. But it was cool.

Ivy: I was excited.

Umm interesting responses. Next, tell us about your hobbies.

Ethan: I don’t really know… Most of my time is filled with training training and training.

Why did you agree to this interview?

Ethan: Because I’ve never been interviewed before.

Greyson: I don’t even know what I’m doing here.

OKAY MOVING ON. On a scale of 1-10, rate how much you would like to be in Starling’s sequel to your story? 1 being not interested, and 10 being YES DO IT! Also, state your reason why.

Ivy: Ooh 8.5! I gave it a .5 because I love decimals *heart eyes* But I think it’d be great to see how Starling writes us next.

You can’t say that, Greyson.

Ethan: Do we have any food?

*sigh* Next, what is your favourite song?

Ethan: Great question. I like almost all of Michael Jackson’s songs.

Ethan: Could you please just focus on your own answer? You’re not helping my hunger.

Ivy: Fine. I like Free by Why Don’t We. Actually, make that all of Why Don’t We’s songs. But Free is my favourite.

Greyson: I don’t listen to music…

*cue gasps from everyone*

…but I listen to jazz music.

*everyone breathes a sigh of relief*

What is an emotion you started to experience the most lately?

Ethan: Frustration and bewilderment and confusion.

Ivy: Again, she only asked for one.

*Greyson gets up and walks out of the room*

Ivy: Plus bewilderment and confusion are almost the same thing.

Ivy: Well you should. No wonder you nearly failed your English.

Ethan: I did not!

Ethan: You’ve been searching through my things?

Ivy: You threw it on your bed, how could I miss it? You know I love reading.

Ethan: I could kill you right now. You went into my room???!

Ivy: I went there to umm….. Use the bathroom.

At this point, the interview has been cut short because Ethan and Ivy had a prolonged argument that no longer concerned the interview nor grammar. Also, Greyson left because he was bored.

That was probably the worst interview ever. I’m so sorry you had to endure that.

30 thoughts on “Interview with The Unknown Characters”