As you SHOULD already know, 2017 is nearing the end. So I’ve decided to put all my accomplishments into one post. Tomorrow, we’ll see some other… stuff. Let’s start!

I totally forgot all about the mid year votings (no such word) for the next vice president 😛 So I was unprepared for the little “speech” why the 13 year olds and above should be able to be vice president. At first I wasn’t very keen when I was voted for, but later on it became more fun. Next year, I will become the President and then the year after next, Ex President and then poof! My season is over.

Woohoo! This was a really fun one!! You can check out my 6 month blog anniversary here.

Okay, I haven’t talked much about this Christian Scouts thingy that I attend called Royal Rangers. Anyway, every year some Rangers go for a Best Ranger testing, and I was one of them. I won!!! My brother did too 😀

This happens every year (naturally) but I just couldn’t help mentioning it because this year’s party was the MOST memorable of all. I celebrated with my brother and homeschooling friends. Thanks for making the party so wonderful, guys!

Of course, I celebrated with you bloggers… Sort of.

Yes that’s right, I have Gmail now!! I had to wait until one day after my birthday to get it, but it was sooooo worth it! Sorry, can’t share it with you coz of privacy reasons 🙂 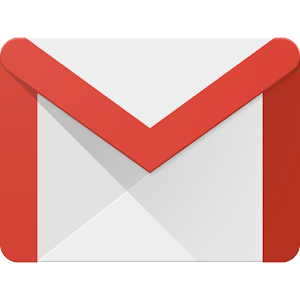 I actually started but then stopped for quite a long while because I didn’t have the motivation to write. Now, I have LOADS of things to write about.

I spoke briefly about it in my previous post, so go check it out!

That’s about all I can think of now, so yeah! There you have it! Few of my accomplishments in 2017.

What were some of your accomplishments in 2017?