And also, I missed the previous Challenge due to unforeseen things happening, so thank you to all the Roses in Team Rose who posted so that we could remain in 2nd place!!! You guys rockkkkkk!

Total points: 4 (I TRY MY BEST TO USE ALL THE PROMPTS GIVEN SINCE I CAN’T SUBMIT EXTRA PHOTOS. Sorry for my teeny tiny little contribution to the team 😦 )

“So how was it at Tony’s?” Aunt Beatrice asked, as she laid a plate in front of Robin for dinner.

“What?” Robin replied, distractedly. “Oh. Fine. Nothing special. We went to the park and ran up the really long stairs like always.” 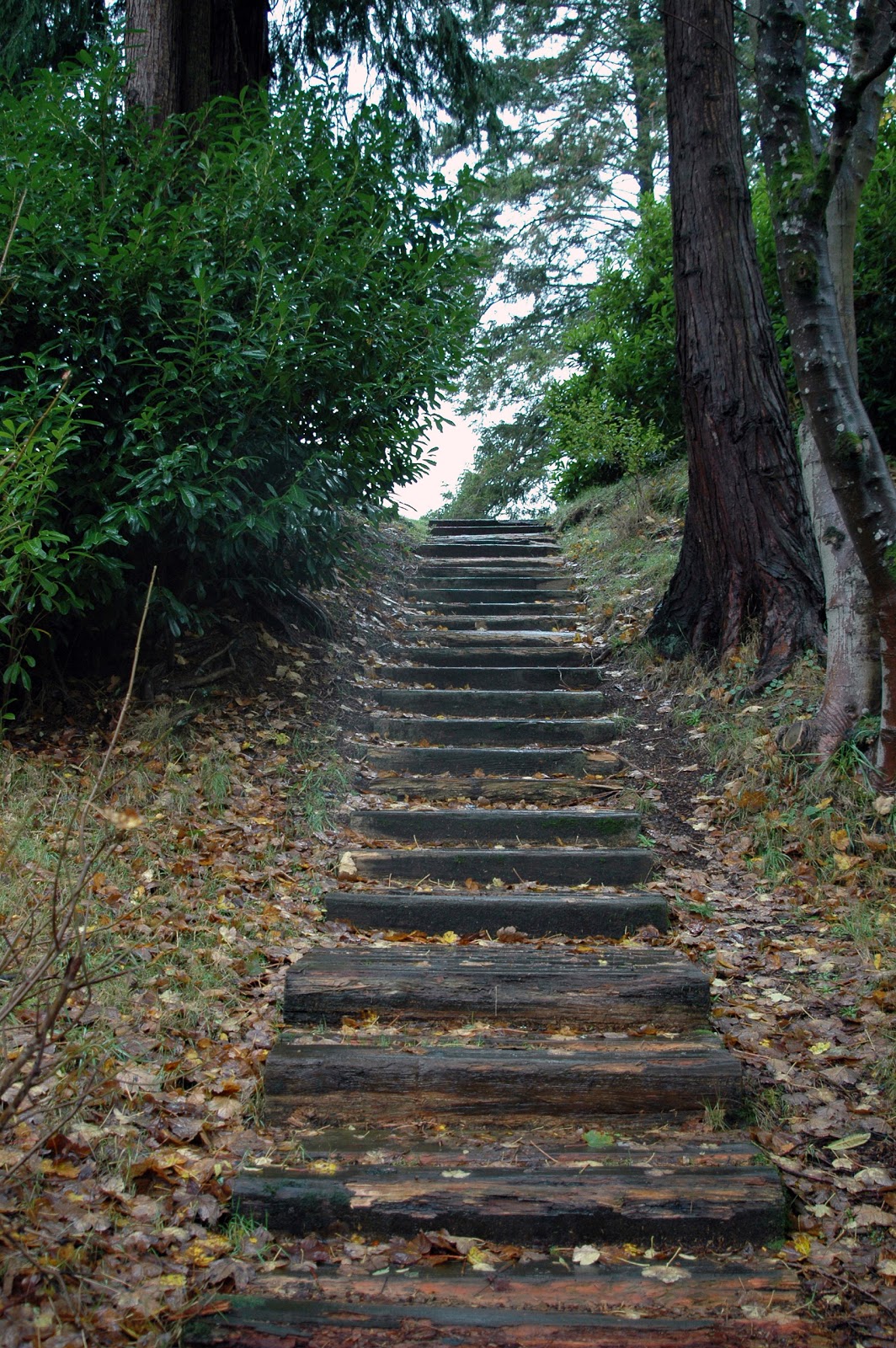 “You didn’t you manage to get some studying done?” Aunt Beatrice frowned.

“I guess.” Robin quickly scooped some potatoes on his plate to avoid his aunt’s gaze. He hated lying to her, but there was no choice. He and Raven knew their Uncle and Aunt would be waaaaaaaaaaay to worried to let them join CF.

Aunt Beatrice sniffed. “What about you, Raven? Did you enjoy painting in the park for three hours?”

Raven knew her Aunt didn’t really like her to ‘waste’ time drawing, but since Aunt Beatrice encouraged them in whatever they liked to do best, she couldn’t say much against it.

“Oh it was great. Loads of inspiration. Yeah.” Raven took the plate of potatoes from Robin and dumped some on her plate, letting a few fall down the side of her plate.”

“Be careful, Raven.” Aunt Beatrice wiped up the mess her niece made. “May I see the paintings or drawings you made this afternoon? You must have drawn quite a few.”

Raven gulped and reached for the fried chicken. “If you want, I suppose.”

Aunt Beatrice smiled. “Excellent.” She had always supported the twins, giving them as much love as possible, ever since their parents died.

“I’m home!” Uncle Charlie called as the front door slammed. “And we got a letter.”

They jumped up as Aunt Beatrice called sharply, “Sit down!”

The twins slumped in their seats.

“I’ll read it.” Uncle Charlie entered the kitchen. “The letter reads: “Dear 18-year-old self, I wonder if James has died yet.”” He stopped and looked up at Aunt Beatrice.

Aunt Beatrice giggled nervously. “Must be the wrong address…”

“Yes, I’ll return it to the post office tomorrow.” Uncle Charlie sat down and tucked the letter into his pocket. “Tuck in, everyone!”

She just couldn’t put her finger on where she had seen/heard it.

12 thoughts on “Cameras and Pens Challenge #3”